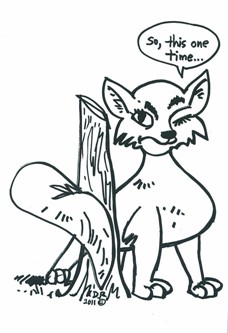 STORYTELLER/PRODUCER
Mariana was a Moth GrandSlam finalist in the acclaimed story-telling competition held in Los Angeles. Since then she has Mothed-it-up in N.Y. and other story slams around town. Tired of the schlep to L.A.(I really love L.A., I used to live in Silver Lake...but the 405 at rush hour?), in 2011 she began producing  Long Beach Searches for Greatest Storyteller. This story slam awards $100 for tale of the night. "I knew in a city of almost 500,000, there would be some stories. I've been so impressed by the strangers who boldly stepped up to the mic to shock, delight and coax out a tear and a moment later there is an explosion of laughter.Check out Storytelling page above. 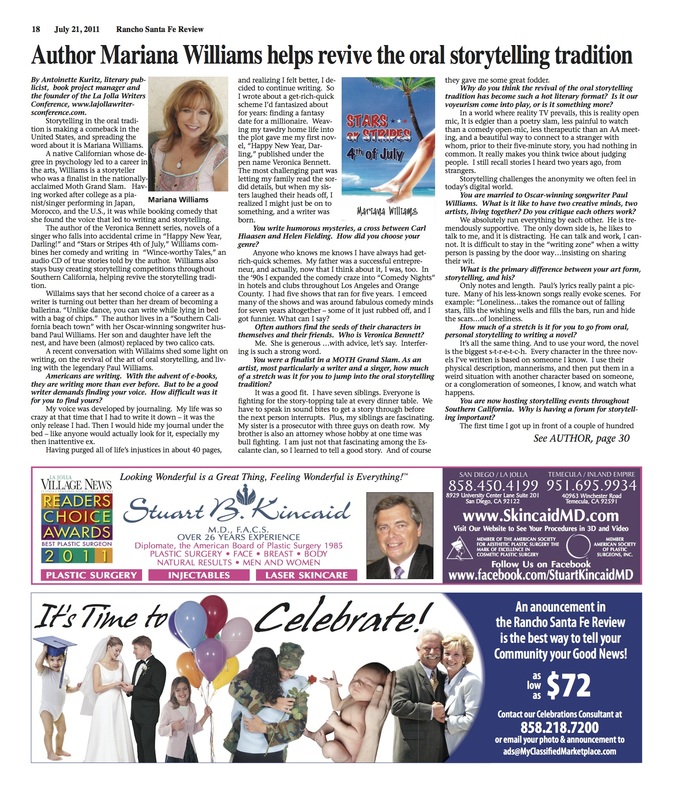 Random storytelling events I rounded up.  Thanks  for loving the art-form as much as me! 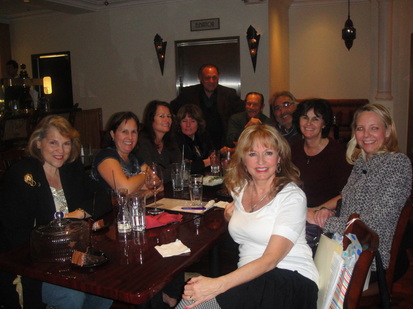 Around the hearthstone every night, a storyteller lives forever. Anonymous
Here's a fun table of FOUR storytellers at Rick's Cafe at our February show.  A storyteller who remains nameless,  third girl in on the left...rocked the room with her story, "Sperm in a Baggie."  You had to be there. 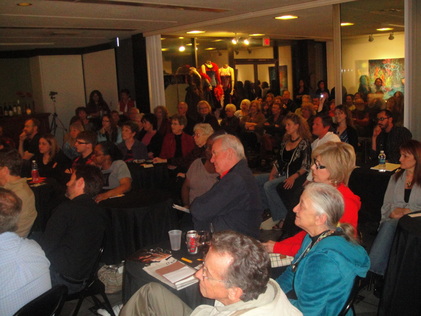 I was so hoping people would show up. Hey, thanks to our great sponsor, Grunion Gazette and me doing the hustle...we had over a hundred that night.  You can see we held it in the gallery.  Then, we moved it to the mainstage at L.B.Playhouse.  Our finals in December we sold out and turned away people. 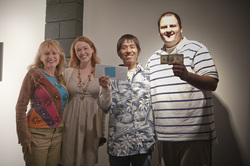 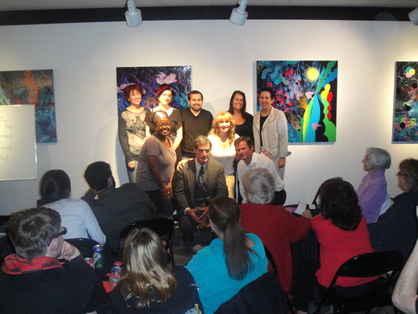 Prize money each of the four events is sponsored by Belmont Music Studios, where you find the finest music teachers for guitar, keyboard, drums, and other instruments.  5275 E. 2nd Street, in the heart of Belmont Shores  . 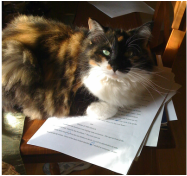 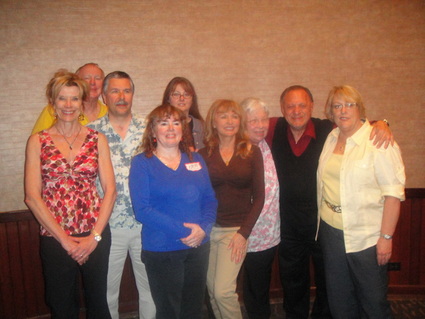 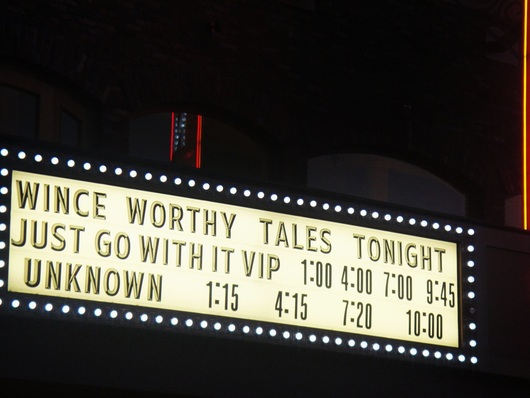 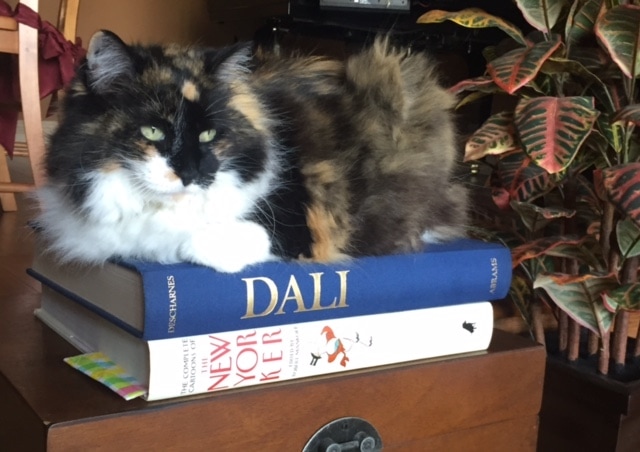 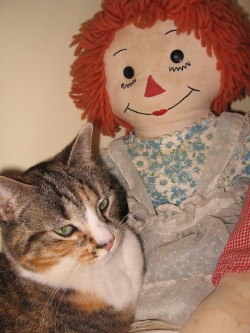 Curl up with a friend
A good day of shopping